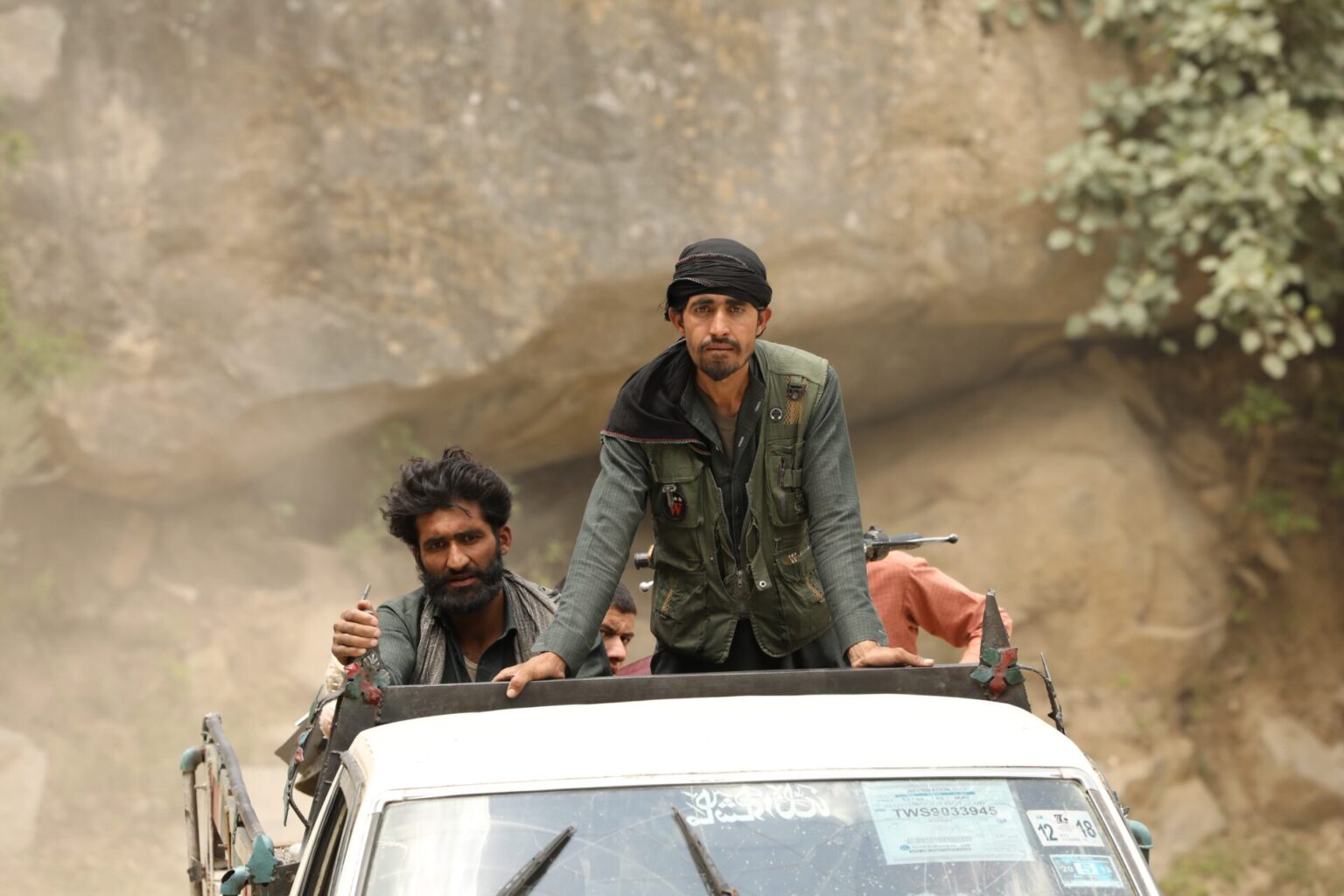 (National Interest) – In the aftermath of the ill-prepared and poorly executed exit from Afghanistan, the West must maintain a regional strategy that does not concede Central Asia’s critical trade routes and dynamic markets to foreign powers.

President Joe Biden’s Tuesday speech was supposed to restore confidence amongst allies who have witnessed America’s rapid retreat from the global stage. Biden spoke of a new “relentless diplomacy,” arguing that the United States—now “free” from Afghanistan—can finally prioritize the existential global threats of climate change, Covid-19, and terrorism. As if it was so easy.

But it is actions, not words, that carry weight in foreign affairs. A dedicated U.S. policy to rebuild its credibility and counterterrorism deterrence is needed. For those strategic goals, the United States needs to boost cooperation with our long-time partners in Central Asia to engender faith among friends and caution among adversaries.

However, after criticizing the previous U.S. administration for shirking its global responsibilities, Biden illogically justified the debacle of the U.S. withdrawal from Afghanistan and empowerment of the Taliban. In an August address, he stated that “our true strategic competitors—China and Russia—would love nothing more than the United States to continue to funnel billions of dollars in resources and attention into stabilizing Afghanistan indefinitely.” Nothing could be further from the truth, as Russia and China believe that by engaging Afghanistan in a bid to dominate Eurasia, they are better positioned to oppose U.S. primacy in global affairs, including Europe. 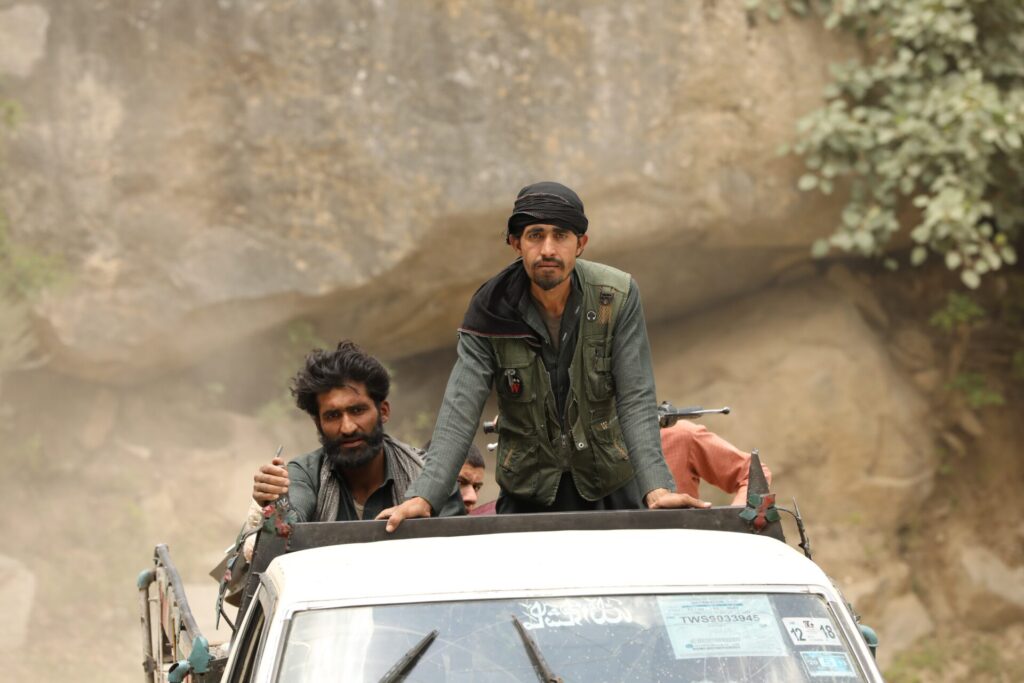 The European Union and the United States alike are seeking to mitigate this by setting the stage for the revival of the nineteenth-century “Great Game” between the British and Russian empires over Afghanistan. The competition over Central Asia’s geoeconomic and geostrategic potential is just beginning.

Countries do not have friends, only interests, Lord Palmerston observed. Historically, China and Russia opposed the Taliban. Today their strategy is to engage the Taliban to develop economic corridors in Afghanistan such as the China-Pakistan Economic Corridor (CPEC) as part of Beijing’s Belt and Road Initiative (BRI), which are aimed at denying Western states access to Central and South Asia’s coveted transportation routes and markets. To this end, Beijing has offered the Taliban investments in energy and infrastructure projects, who in turn have never attacked Chinese infrastructure projects. 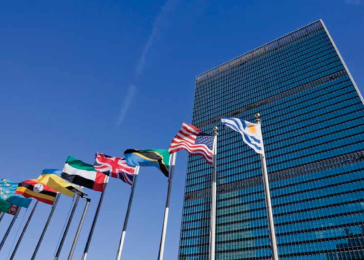 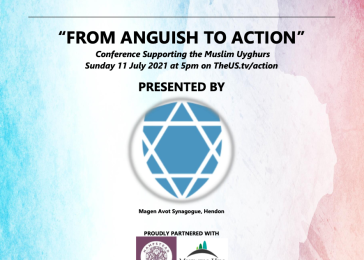 From Anguish to Action – Supporting the Muslim Uyghurs 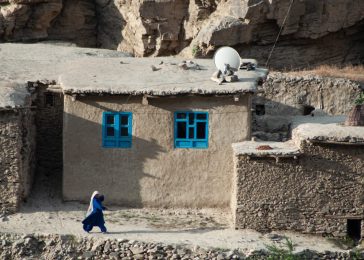