(Newsweek) – The U.S. has not fully woken to the rising Chinese dragon’s aggressive forays into the Middle East. In December 2019, China participated in its first three-way naval exercise with Iran and Russia in the Indian Ocean and the Gulf of Oman. More recently, in response to Iran’s economic and military alliance with China, Secretary of State Mike Pompeo asserted in the beginning of August that “China’s entry into Iran will destabilize the Middle East. It’ll put Israel at risk. It’ll put the Kingdom of Saudi Arabia and the Emirates at risk as well.”

But the Trump administration has not formulated a comprehensive regional strategy to keep China at bay, while also maintaining a light footprint in the Middle East and pivoting toward Asia. So for now, the U.S. is doomed to continually be sucked into the quagmire of the Middle East.

The U.S.’s regional allies questioned the Obama administration’s withdrawal from Iraq and pivot away from the Middle East toward Asia. This subsequently led to increased Russian involvement in Syria and the rise of ISIS, which once again drew the U.S. into the region. A U.S. in retreat will increase regional instability, as an assertive Russia, a nuclear-aspiring Iran committed to destabilizing the region, a rivaling Saudi nuclear aspirant and mercantilist China seek to extend their spheres of influence across the vacuum of governance spanning the region.

U.S. strategic allies in the region are not convinced by the level of the U.S.’s commitment to their security vis-à-vis Iran. James Dorsey, a senior fellow at the S. Rajaratnam School of International Studies, has identified that Saudi Arabia fears that the U.S. will seek to renegotiate the JCPOA with Iran, which may contain loopholes and ambiguities that Iran could exploit. Iran could then be allowed to develop nuclear weapons, enhanced its ballistic missile capabilities and increase its support for terrorist proxies across the region. And the Gulf Cooperation Council (GCC) states have lauded the UAE’s recent peace agreement with Israel, which they believe will bolster their security in the event of a regional U.S. drawback.

China will seek to increase its maritime presence in the region to protect its energy imports. The Iranian attack on the Saudi petroleum processing facilities in 2019 saw oil prices spike by 20 percent. This affected China’s purchase of 60 percent of its oil that comes from the Middle East, with Saudi Arabia being China’s top supplier of oil. 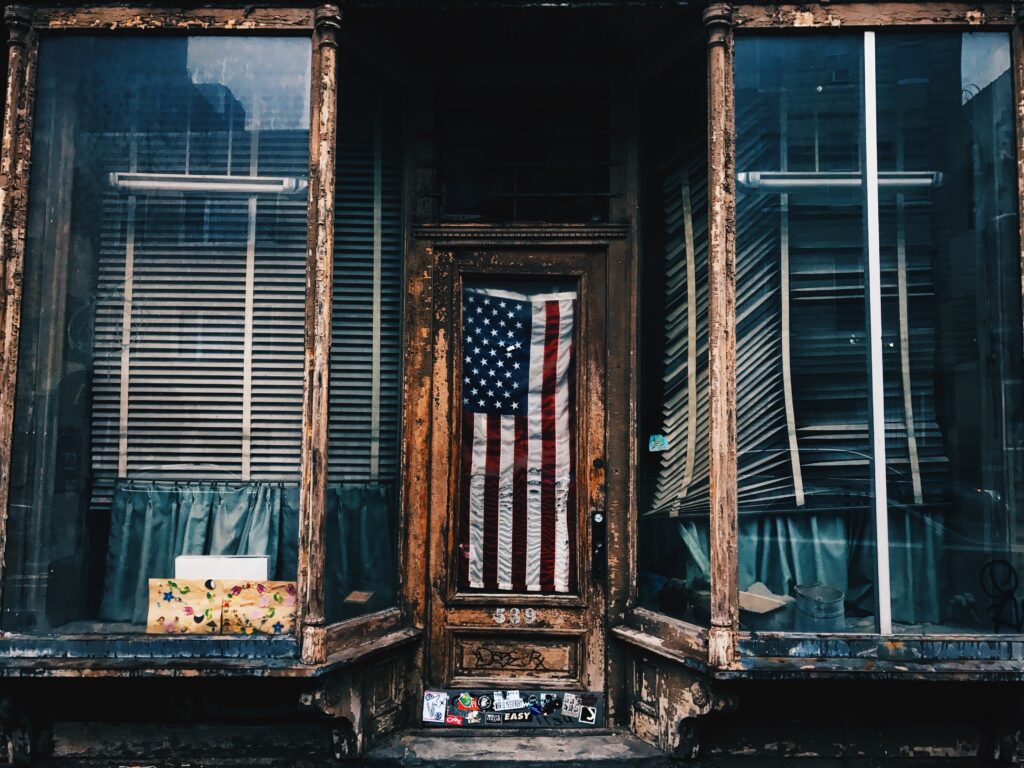 Dorsey notes that Sun Degang and Wu Sike, scholars with close links to the Chinese regime, asserted that the Middle East was a “key region in big power diplomacy with Chinese characteristics in a new era.” China perceives the U.S.’s reticence to commit to the Middle East as an opportunity to destabilize the region. For example, in 2017, China agreed to cooperate with Saudi Arabia on nuclear energy. Although this was guaranteed to heighten tensions with Iran, it was not met with a U.S. response. Similarly, in 2018, China’s comprehensive strategic partnerships with Saudi Arabia and the UAE was met with a muted response. All the while, GCC states are increasingly hedging from fully committing to the U.S. underpinning its security architecture and are simultaneously cultivating ties with China, Russia, Iran the U.S. and Israel.

Despite the U.S. providing weapons sales to GCC states, those GCC states will take the opportunity of increased ties with Israel to diversify their weapons supplies away from sole reliance upon the U.S.—especially in light of criticism by U.S. lawmakers on weapons sales to Saudi Arabia and the UAE. This will reduce the U.S.’s leverage with them, which is and will continue to be exploited by China and Russia. In 2019, Russia advanced a collective security concept for the Gulf. In July 2020, at the ninth ministerial meeting of the China-Arab States Cooperation Forum, Chinese and Arab League foreign ministers adopted the Amman Declaration, which seeks to build a joint China-Arab community by deepening ties.